Knowing where you are now is necessary to reach your goals. This short video and the forms below will help you see your life as a whole so you can build a balanced life. 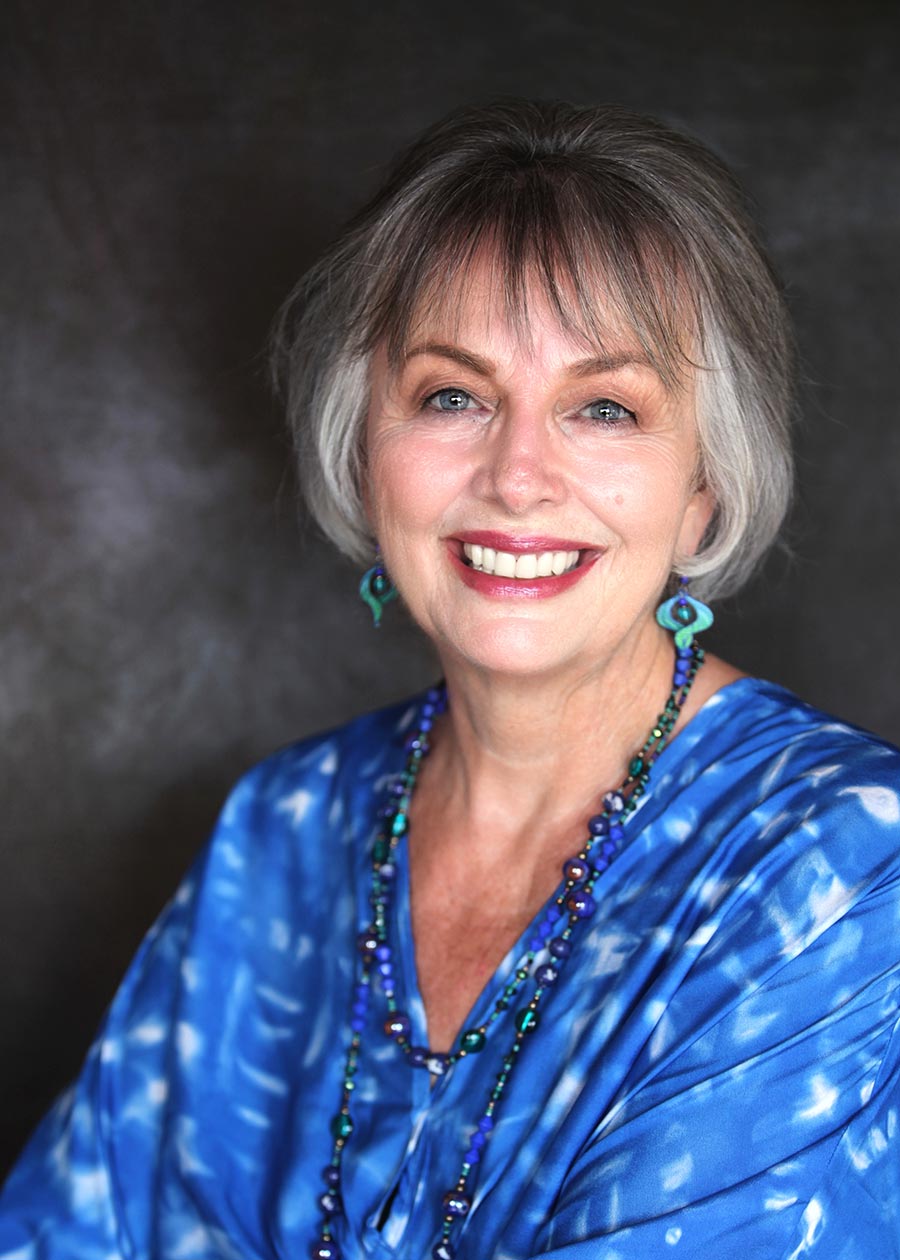 She started her professional life as a documentary film producer and distributor. Then after 20 years, Lorna entered the then-new profession of business coaching. However, at the age of 48, finding herself on the verge of bankruptcy and facing having to work for the rest of her life, she made a radical shift.

Lorna put into practice what she had learned and applied it to a new career in Network Marketing. Within ten years she had earned over a million dollars and had created a six-figure retirement of residual/leveraged, or what some people call passive income. She still works but by choice, not by necessity.

In 2016 she moved with her husband to Costa Rica. Inspired by the Costa Rican “Pura Vida” Lifestyle, she created an intimate and affordable support system for solopreneur women with a focus on Network Marketing professionals. She now lives her dream life, integrating running a business with enjoying a satisfying and fulfilling life in paradise. She is thrilled to help others do the same, whatever their definition of “paradise.”