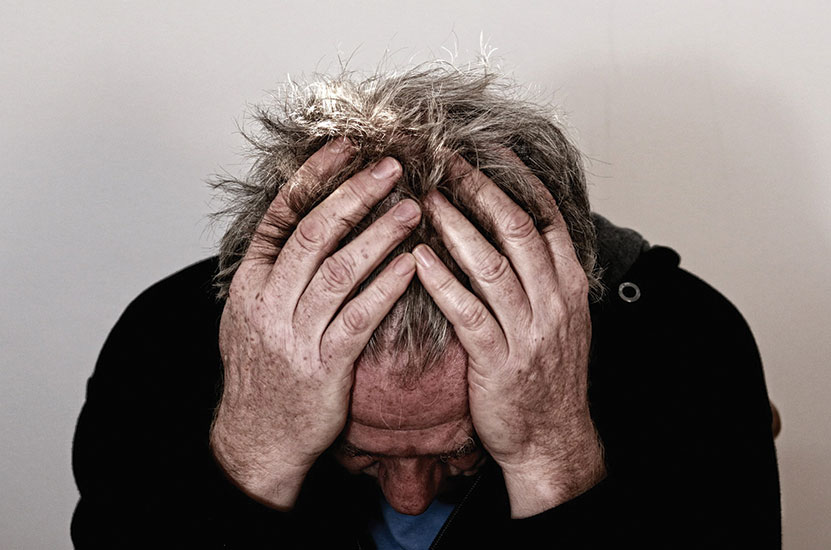 A man can fail many times, but he isn’t a failure until he begins to blame somebody else.
– John Burroughs

Failure is frustrating, it’s an embarrassment and it’s depressing and demoralizing. But it is also inevitable. That is if you are living your life planning to succeed. No one can truly succeed by living within a safety zone, doing the sure thing, never risking or taking a chance. Success exists only where failure is a real possibility.

People who succeed do so against the odds. They don’t choose the well trodden path, they don’t follow the crowd and they don’t bet on the sure thing. There has to be an element of risk if there is truly a pay-off in the end.

Here are some simple ideas associated with failure and risk that are worth examining. If you are making a decision about what to do, or not to do, consider these things:

Someone approached me once about being in an article about business failure and how people rebounded. I said yes. The writer was very grateful because she was having a hard time finding people who would admit to and talk about their business failures. She asked, out of curiosity, why I had accepted to participate. In fact, it had never occurred to me not to and after I thought about it I told her “Because my failures have all led to my successes”.

Go out and embrace your life – that means both your successes and your failures. If you aren’t failing, you are likely not challenging yourself nor being the person and the success you could be. If you are succeeding, ask yourself “Could I succeed at a higher level?”